There’s no other beverage that Britain loves more than gin. But what do we know about this popular spirit? Where did it come from?

Thought to originate in Holland, gin dates back as far as the Middle Ages. It was derived from a drink called Jenever which was a Dutch liquor which became increasingly popular in Britain and Ireland, growing more popular than brandy in England by the mid 17th century and remains the nations favourite spirit to today.  Jenever was traditionally distilled with juniper berries which gives traditional gin its predominant flavour.

Gin & Tonic Was Born In India:

The infamous cocktail that we all know was first created in India during the 19th century. The army of the British East India Company began to use a combination of tonic water and gin. Tonic water contains quinine which was known to combat and prevent malaria, a disease that was extremely prevalent during those times.  Today, tonic water is a little sweeter, with lower levels of quinine, making G&T a much more palatable cocktail in the summer.

We’ve all heard the term, but where does it come from? Gin!

The popular theory is that English soldiers fighting in the Anglo Dutch wars during the 17th century would drink Dutch gin to calm their nerves during battle, and so the name was born.

Gin was once sold as a medicine:

During the late 1600s gin (Jenever) was sold in pharmacies to treat a wide range of ailments like kidney problems, gout, and gallstones.

That infamous “shaken and not stirred” line is considered erroneous by many gin enthusiasts. The Martini should be stirred to preserve the flavour without diluting the whole cocktail and losing the gin flavour.

There’s a country that loves gin more than England does:

We might think we Brits are gin’s No 1 fan, but there is another place in the world that consumes a vast amount more than we do. The Philippines is responsible for almost half of global gin consumption.  It’s been their go-to cocktail for many years and remains so today.

Feel like mixing yourself a G&T? Take a look at our newest range of gin hampers. 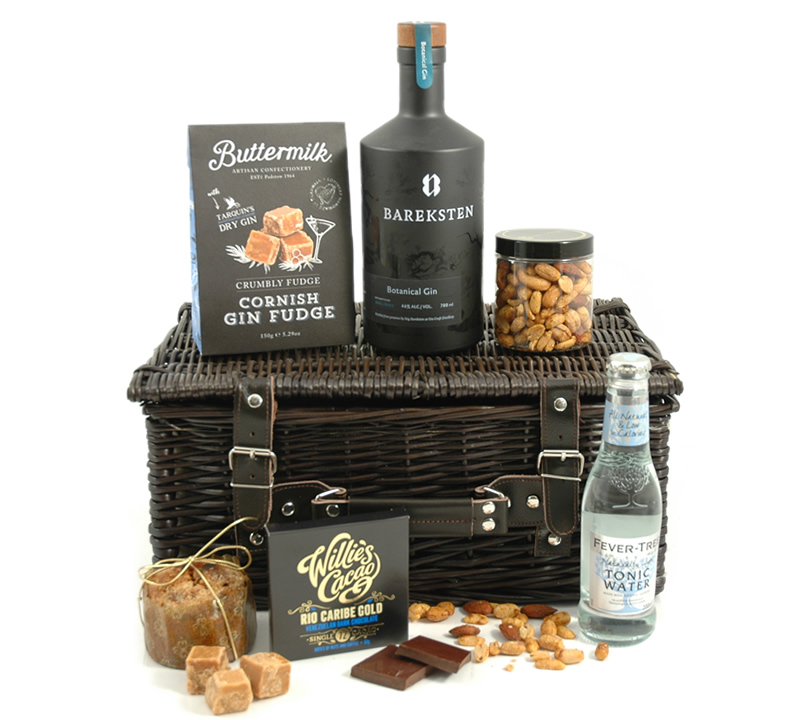 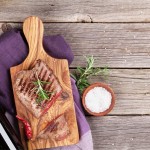 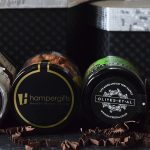